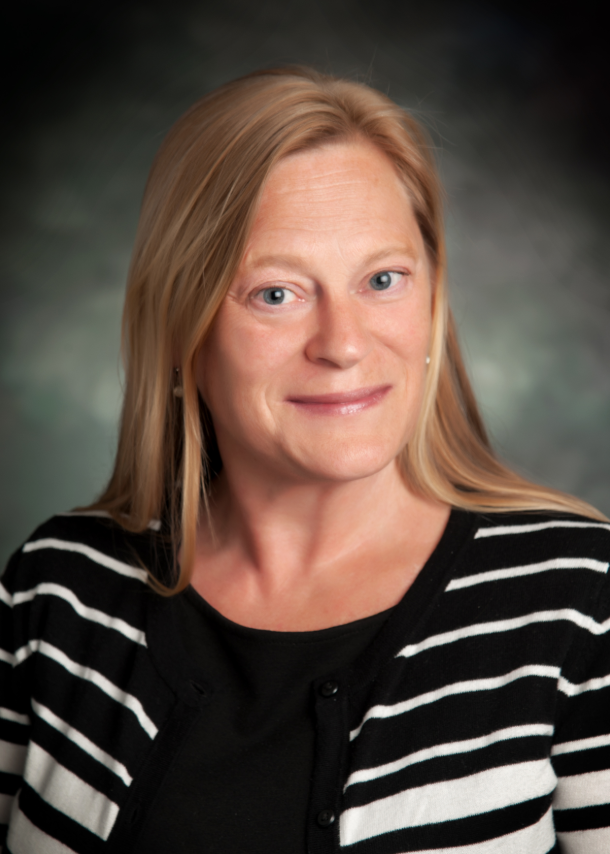 Tammara was born and raised in Greenfield, Indiana. She graduated from Ball State University with a B.S. in Business Management and attended law school at Indiana University School of Law – Indianapolis. She moved to Columbus after completing law school in 1989. She was a stay at home mom until her daughter, Tiffany, began school. Tammara began her legal career as the staff attorney at Bartholomew Area Legal Aid, Inc. in 1993 where she assisted low-income families with civil legal issues including paternity, divorce, custody, landlord/tenant disputes and public benefit issues. She went on to become the Executive Director of Legal Aid where she remained until 2010. She began her affiliation with Thomasson, Thomasson, Long & Guthrie, P.C. in the Spring of 2011.

Tammara is a member of the Indiana State Bar Association and the Bartholomew County Bar Association where she serves as secretary. She is licensed to practice in the State of Indiana and before the United States District Courts for the Northern and Southern Districts of Indiana.